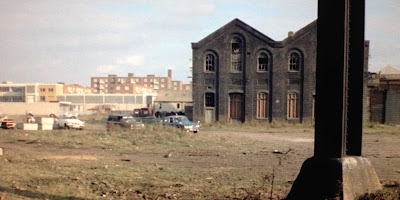 Here is an image from the final scenes of the feature film Villain (1971) starring Richard Burton as a Kray-esque crime lord. The image shows the waste ground near the raised railway line that cuts through Nine Elms east of Battersea Power Station. The end of Villain gives us a fascinating look at how the area used to look before the area was developed, also given the scale of the future development plans for the area. See the image below for a model of how the area will look in the not so distant future. Here also is a link to Wandsworth council's website describing the strategy for the area. 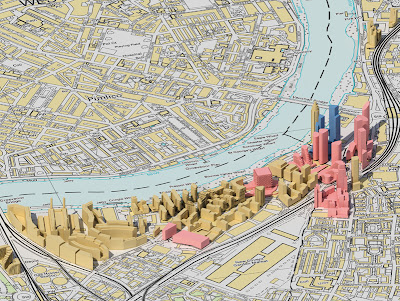 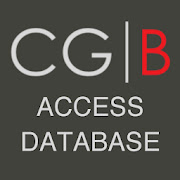 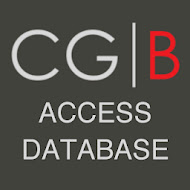 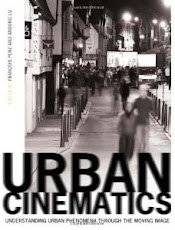 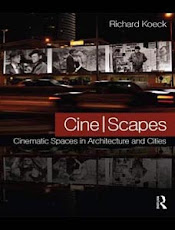 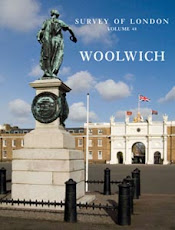 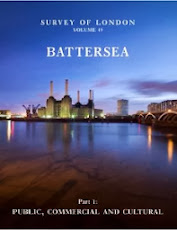